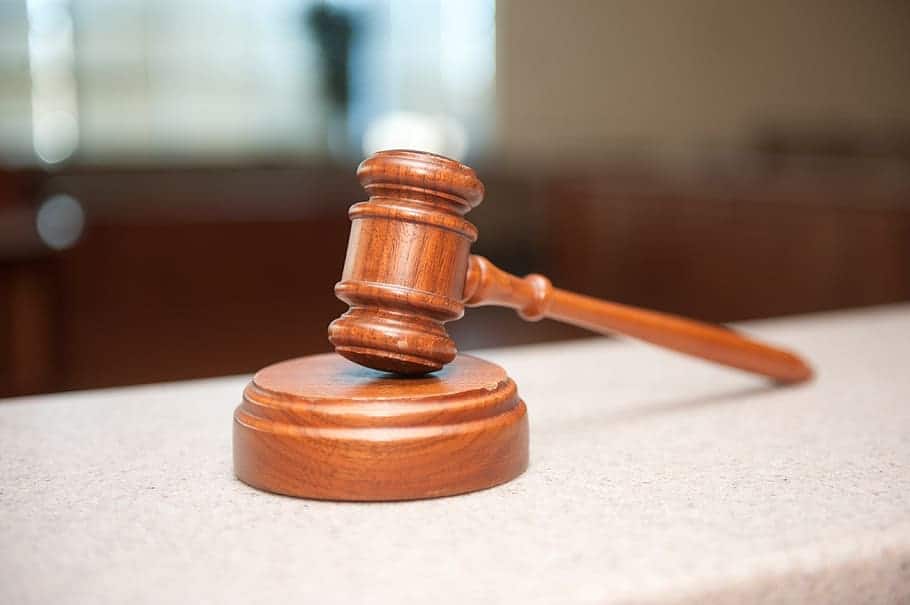 Coroner’s Inquests – What Should You Expect?

Most deaths occur perfectly naturally and in circumstances where a doctor can quickly establish the cause. Where the reason is not immediately apparent or a persons death seems to have happened in a violent or unnatural way; an inquest is the process of getting answers to the important questions of who died, where and how?

What is a coroner’s inquest?

Ordinarily, a persons death is not referred to a Coroner, and the deceased’s doctor will issue a medical certificate recording the cause of the death. In many cases, the deceased will have been treated for a medical issue just before death. Where the cause cannot be found, a referral should be made to the Coroners Office. The Coroner decides whether an inquest is needed to find out why the person died.

A coroners inquest is a legal inquiry looking into the reasons for a persons death. The role of the Coroner, sometimes along with a Jury, is to investigate the circumstances which caused the person to die and to find out all of the facts relating to the death.

What is the purpose of an inquest?

The main purpose of an inquest is to determine the important facts relating to the death. It is a legal process to establish the identity of the dead person, how they died, and when and where the death occurred. The inquest can be conducted by a Coroner alone or with a Jury where the death happened in state detention.

Who is involved in an inquest?

Coroners are independent judicial officers and are appointed by the local authority. The Coroner is normally a doctor or a lawyer and is responsible by law for investigating the cause of deaths. There are around 98 Coroners in England and Wales, covering over one hundred coroner areas.1

Other persons involved in the process are witnesses to the facts of the death, experts who may prepare reports to assist the inquest in reaching its conclusion, and sometimes legal representatives of the parties involved. The family of the deceased can attend as can the press as the hearings are held in public, except where certain sensitive circumstances mean that part of the hearing must take place in private.

How does the inquest process work?

When an inquest is required, the Coroner must ‘open’ it as soon as possible and then if necessary, adjourn for the period of time needed to gather evidence. Where the identity of the deceased is known, subject to the need for a post-mortem, the body can be released to the family for burial or cremation.

In some cases a pre-inquest hearing will be needed to set out the scope of the inquest, decide what information is needed and set a timetable for the hearings.

The post-mortem may reveal the cause of death, meaning there is not a need for an inquest. Where, for example, the death happened from natural causes that will conclude the process. If further investigation is required, the inquest will be opened and then adjourned.

The inquest hearing should take place within six months or as soon as reasonably possible after the death has been referred to the Coroner. Sometimes it may take longer than six months to hold the inquest in complex cases. The hearings themselves are often short but can take weeks or months, the Hillsborough football stadium tragedy being one such case.

During the inquest, the Coroner will hear evidence from witnesses and consider other material such as the post-mortem or experts reports. It is up to the Coroner to decide what evidence can be heard. As the purpose of the inquest is limited to discovering the facts of the death the Coroner (or Jury), cannot find anyone criminally responsible for the death. However, if it is suspected that the person died as a result of a crime, the Coroner can pass a file to the police or Crown Prosecution Service.

Any ‘properly interested parties’ can request copies of the statements, reports or medical records to be used in the inquest and can be invited to make representations to the inquest. The inquest takes place in a courtroom, and although it is a process open to the public, reporting restrictions can limit what the press can report. The Coroner and any legal representatives can ask questions of witnesses to try and find out what led to the death. They cannot cross-examine witnesses as the hearing is an investigation and not a Trial. The Coroner does have the power to compel witnesses to attend.

The Coroner is also able to call witnesses dealing with any concerns that other deaths may happen in similar circumstances. This is part of the Coroners role to prevent future deaths. The facts of the inquest may be passed on to relevant organisations to improve systems and procedures which might have contributed to the death.

Once all of the evidence is heard, the Coroner must reach a conclusion on the cause of death. Where a Jury is needed, the Coroner will hear legal submissions (in their absence) on which conclusions should properly be left for the Jury to consider.

The most common conclusions on the cause of death are:

The decisions are reached on the balance of probabilities, except for unlawful killing, which must be decided on the basis of beyond reasonable doubt. Once the cause of death is established, the Coroner will produce a report, and the death can properly be registered.

A post-mortem is a medical examination of the deceased’s body, carried out to establish the cause of death. Usually, this involves an internal examination of the body tissue and organs but can also involve toxicology tests to examine if substances are present in the body. Samples can be taken for further tests. Parts of the body may be retained if further tests are required. This may happen where the cause of death is complex or disputed, or a second post-mortem is needed.

Why is it carried out?

The Coroner may conclude that a post-mortem is necessary to find out the exact cause of death, particularly where a doctor cannot identify the reason to record on the death certificate. A post-mortem is conducted by a pathologist. Body parts, organ tissue and fluids are thoroughly examined to try and establish what caused the person to die.

Where a criminal act is suspected of having caused the death, the post-mortem is carried out by a forensic pathologist skilled in such investigations. There is sometimes a request for a second post mortem from legal representatives of any suspect identified. This can cause delay to the body being released and in turn, lead to additional upset to the family of the deceased. The Chief Coroner is able to issue guidance on the appropriate use of post mortems.

Tips to help you through an inquest

Naturally, an inquest is a difficult time for anyone connected to the person who has died. Emotions can be raw, and the hearings may come soon after the trauma of the death itself. There are some useful steps that can be taken to make the process as bearable as possible:

The Coroners inquest plays a vital role in ensuring that the circumstances of unnatural deaths are fully investigated. It maintains the legal rights of the deceased’s family and other properly interested persons, referring the matter on to the prosecuting authorities where a criminal act is suspected and can prevent similar deaths occurring in future.  It can aid the grieving process as the family have the chance to take part and to ask questions and discover the facts about how their loved one died.

This website uses cookies to improve your experience while you navigate through the website. Out of these, the cookies that are categorized as necessary are stored on your browser as they are essential for the working of basic functionalities of the website. We also use third-party cookies that help us analyze and understand how you use this website. These cookies will be stored in your browser only with your consent. You also have the option to opt-out of these cookies. But opting out of some of these cookies may affect your browsing experience.
Necessary Always Enabled

Performance cookies are used to understand and analyze the key performance indexes of the website which helps in delivering a better user experience for the visitors.

Analytical cookies are used to understand how visitors interact with the website. These cookies help provide information on metrics the number of visitors, bounce rate, traffic source, etc.

Advertisement cookies are used to provide visitors with relevant ads and marketing campaigns. These cookies track visitors across websites and collect information to provide customized ads.

Other uncategorized cookies are those that are being analyzed and have not been classified into a category as yet.

SAVE & ACCEPT
How do I send my ashes?